Top Metropolitan Areas with Lowest Vacancy Rate as Of January 2022 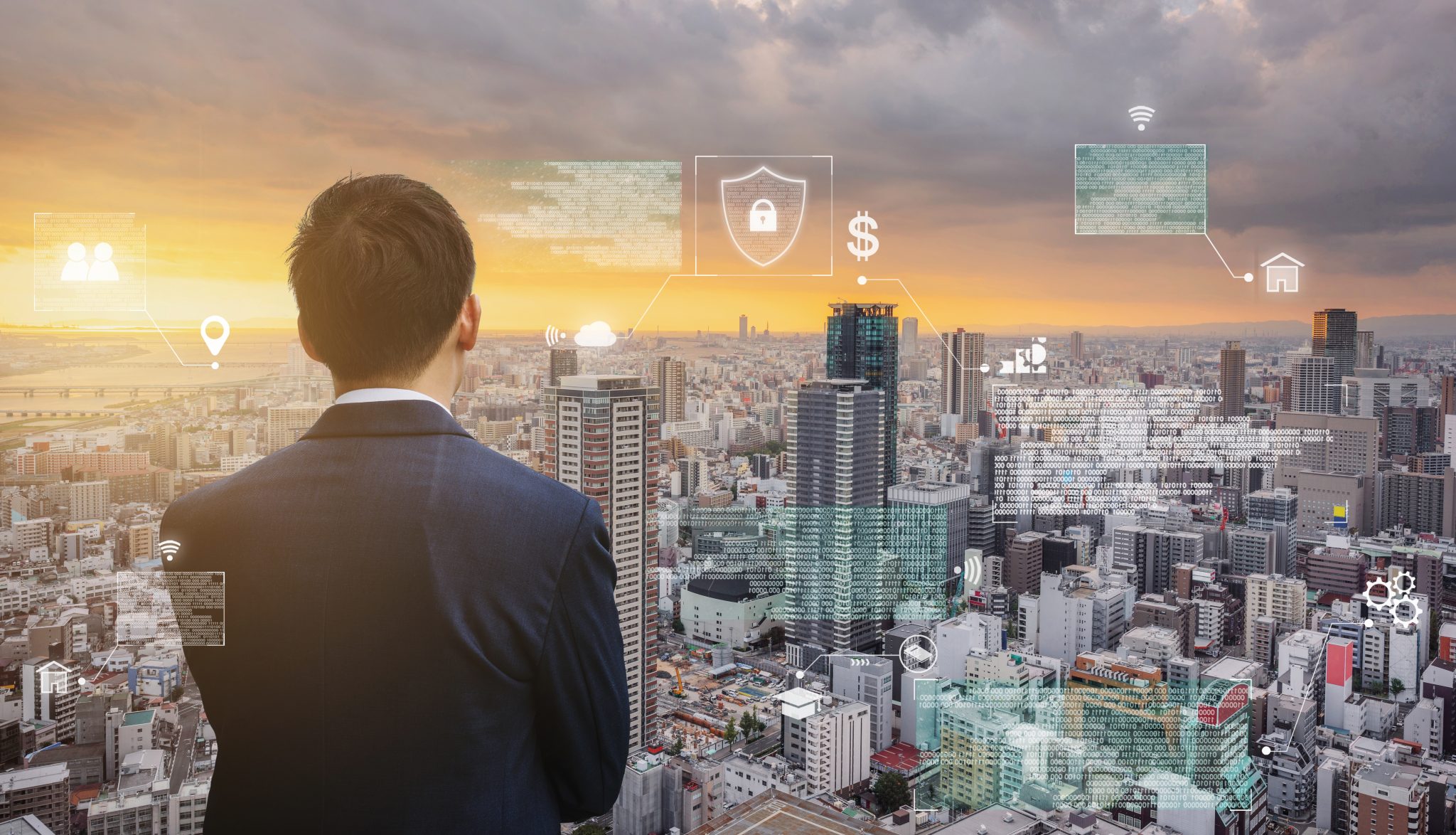 Savvy real estate investors have long understood the importance of taking advantage of metropolitan areas across the United States. These areas, which are usually hubs for one or more industries, are highly populated by people who work for the companies who call these metropolitan areas home. Additionally, rapidly expanding economies always equate to a growing population, as millions of people move into these areas in the search for better job opportunities. This creates a feeding frenzy for investors who want to invest in metropolitan rental areas.

As an investor, it’s important to understand how to take advantage of these opportunities. Investing in metro areas with low vacancy rates is not a risk-free proposition. Obviously, if there aren’t a lot of vacancies, it means that you’re investing in a competitive market where other investors are already hard at work. However, it’s important that you don’t let fear of competition hold you back. Instead, these thriving, low-vacancy markets are ripe for new investors who are looking for a way to further expand their existing investments. While low vacancies mean that other investors are actively working a given area, it also means that there are renters out there who are looking for a place to call home.

Thanks to its proximity to the technological hub of the United States, Silicon Valley, Fresno, California is one of the most popular metro areas in the United States. At the close of 2019, Fresno’s vacancy rate was just short of 4%. However, that number declined rapidly, quickly reaching a level below 1%. With a median rent of around $1,160, it’s easy to see why investors are so attracted to Fresno, California.

When many people hear about metropolitans, they automatically think of areas such as New York, Chicago, and Los Angeles. While those cities are definitely the most popular metropolitan areas in the United States, there are plenty of others to invest in, including Worchester, Massachusetts. With a median rent just north of $1,500, Worchester has a vacancy rate of only 1%. Additionally, it’s important to note that nearly 41% of the homes in Worchester are inhabited by renters.

The vacancy rate in Rochester, New York recently saw a significant drop, going from around 3% to 1.7%. Some industry experts indicate that the increased popularity of Rochester is thanks largely to its proximity to the more popular areas of New York combined with the slower pace, and lower cost of living. Obviously, areas like Manhattan are the embodiment of what people think of when they think of investing in New York real estate, but Rochester is an equally viable option. With an average monthly rent closer to $1,000, the market in Rochester is more inviting to young professionals than other, more expensive areas are.

Another metro area that you may not have considered is found in the southeast. Columbia, South Carolina’s rental market so a massive boom between 2019 and 2020, one that has carried over to today. At the close of 2019, the vacancy rate in Columbia, South Carolina was above 10%. However, it dropped rapidly over the next 12 months, reaching a vacancy rate of just over 1%. While only 30% of households in Columbia rent, the median monthly rent of just more than $1,100 makes it an enticing option for renters and a thriving market for would-be investors.

Finally, another metro area found in the southeastern portion of the United States makes the list. Just a few hours north of Columbia, South Carolina, Raleigh, North Carolina has become a wildly popular area for investors to make money. The fact that roughly 65% of the homes in the area are inhabited by homeowners means the rental market (approximately 35%) is very competitive. With a vacancy rate of around 2.5%, rental properties in Raleigh are being snatched up quickly, which makes it a dream scenario for investors.

Investing in a metropolitan area of the US doesn’t mean paying for high-priced real estate in Chicago, Los Angeles, and New York. Instead, it means finding a thriving metro area that provides a solid source of income for those looking for increase their own net worth, expand their portfolio, and build generational wealth for their heirs.