Four Reasons Why This Is Probably Not a Housing Bubble 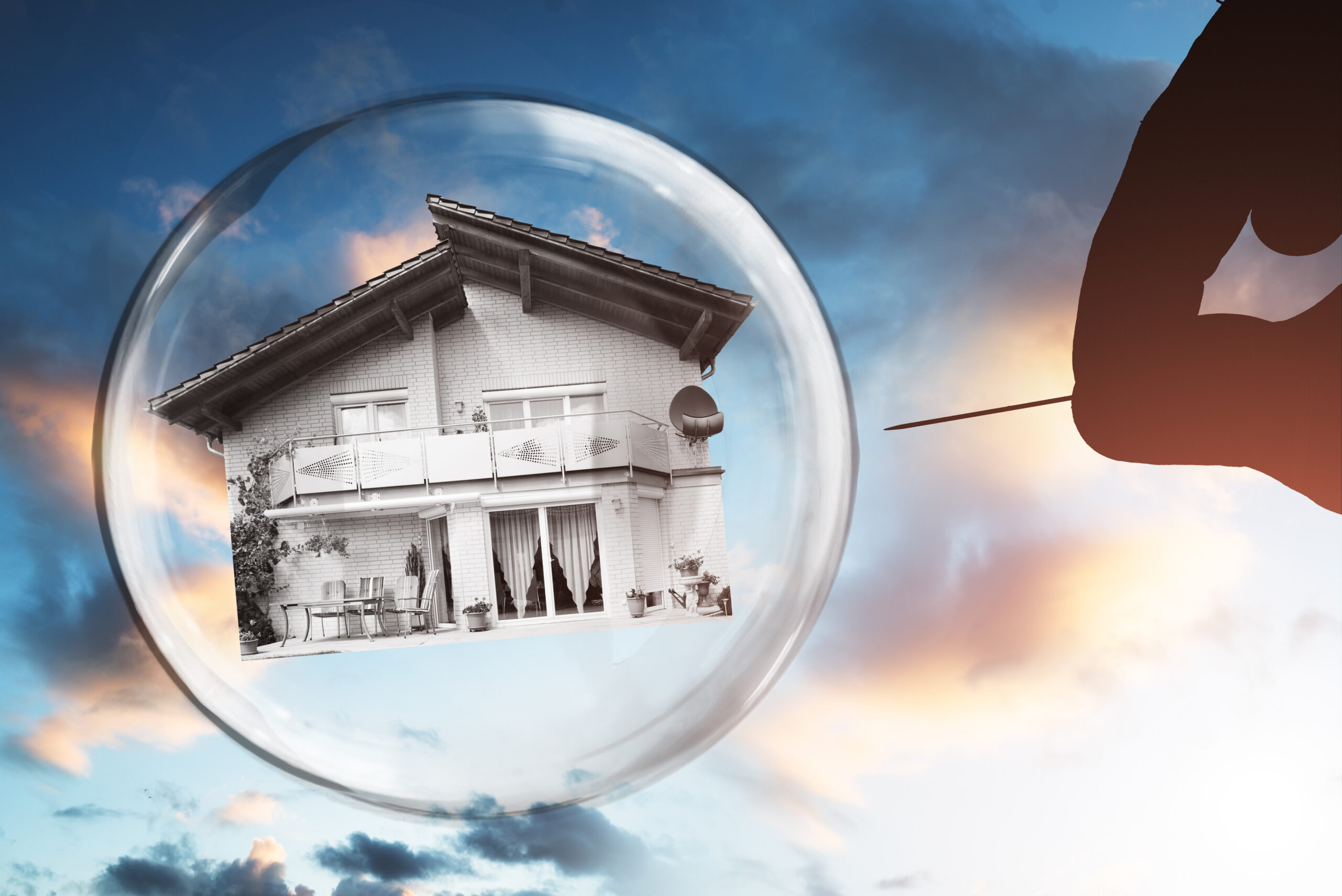 Many real estate investors become worried when the housing market performs well over a sustained period of time. These worries manifest themselves in the belief that the housing market is in a bubble that will eventually pop. A housing bubble can occur with a combination of very low home inventory and very high demand. Over time, these factors can lead to home prices increasing to an amount that simply isn’t sustainable. The demand would eventually decrease while the inventory increases, which could cause prices to drop by a substantial amount.

While housing bubbles have occurred and may occur again at some point in the distant future, the current market conditions don’t necessarily indicate that a housing bubble is ongoing. Despite the current low inventory and relatively high demand, there are numerous signs that point towards this being a trend as opposed to a temporary bubble. Here are four reasons why this isn’t going to be a housing bubble.

Lenders are no longer providing loans to just anyone. Lending standards were relatively lax before the 2008 financial crisis, which is one of the reasons that the crisis occurred in the first place. Since that time, it has become more difficult for potential buyers to be approved for a loan.

Prospective buyers must have decent to great credit scores, a lengthy credit history, a good loan-to-value ratio, and consistent income to buy a home. A down payment of at least 5% is also required for most mortgages. Before 2008, lenders were focusing on providing borrowers with adjustable-rate mortgages, balloon mortgages, and mortgages with no down payment requirements.

While these options are still an option for some borrowers, they were freely available to the majority of borrowers before 2008, which created a problem since borrowers were oftentimes unaware that their monthly payments would likely be more than they could afford. The higher credit and income standards mean that people should only be able to obtain homes they can afford.

One factor that causes housing bubbles to occur is when potential homeowners are provided with loans that they can’t really afford. In the long run, many of these buyers will be unable to repay their loans, which would result in the property being foreclosed on. Even though interest rates were lowered substantially soon after the COVID-19 pandemic began, it’s believed that the Federal Reserve will raise interest rates at least three times by the end of the year, which means that lenders will follow suit.

While the interest rates for 30-year mortgages are around 4.00%, these rates will invariably increase after Federal Reserve rate hikes. Higher interest rates and relatively strict lending standards indicate that lenders won’t readily provide loans to borrowers who will be unable to pay, which makes a housing bubble considerably less likely.

After the financial crisis, over six million homes were foreclosed on since homeowners were unable to make their monthly mortgage payments. This resulted in the market having an extremely high inventory. At the same time, buyer demand was low because of the recession along with high job losses.

In the current market, there are no signs to indicate that a housing bubble is about to occur. While the initial few months of the COVID-19 pandemic caused the economy to collapse, this collapse was very brief. Once businesses began to reopen, the economy quickly improved. By the end of 2021, foreclosures were at their lowest point. The same was true of the delinquency rate.

The job market is currently the strongest it’s been in a long time. Along with an unemployment rate of just 3.6%, job availability is still high. As such, many employers are increasing wages to make sure that openings are filled. Higher wages mean that more people are able to afford homes, which lessens the possibility of a housing bubble.

Today’s strong housing market doesn’t appear as though it will weaken anytime soon. While demand will eventually slow because of the higher interest rates, a slowing down of the market is inevitable. This situation is also completely normal. It’s only when the market rapidly changes direction that issues can arise. If you want to purchase a new home, there’s very little reason to fear that this investment will be worsened by a housing bubble.