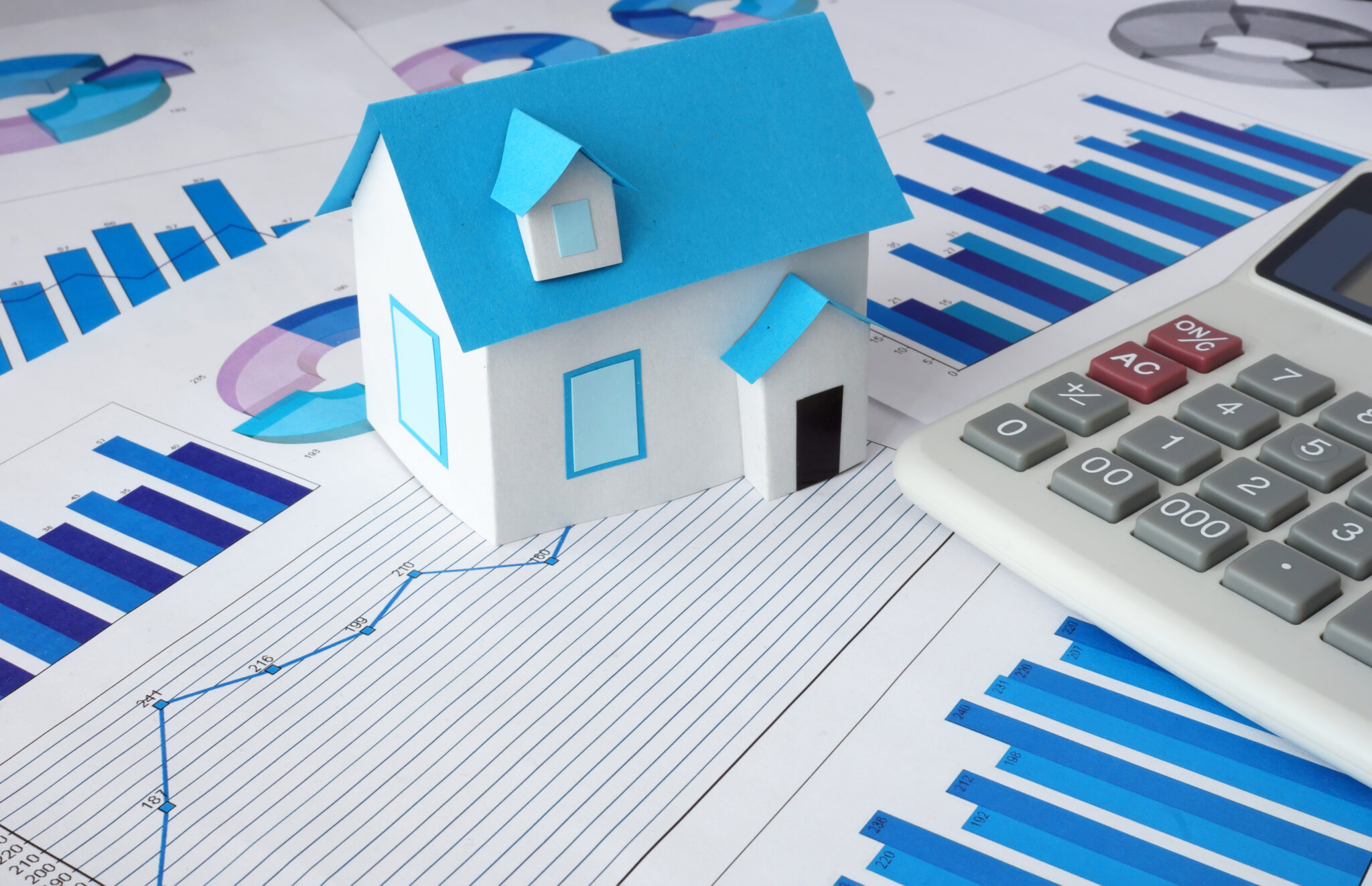 One of the most effective ways to build generational wealth is through the buying and selling of real estate. According to studies, roughly 90% of the world’s millionaires have relied on real estate in some capacity to build their wealth. Many buyers rely on the purchase of foreclosures to add to their investment portfolios. These properties, which are repossessed by lenders are often offered at a lower price than their traditional listing counterparts. However, it may not be a great idea to depend on a large wave of foreclosures if you’re stepping into the world of real estate investing. In fact, many industry experts say that there are several reasons why you probably won’t see a large wave of foreclosures in the near future.

When the housing market crash of 2008 happened, more than 9 million homeowners lost their homes to foreclosures, short sales, or bank surrender. Many people have feared that this will be the case again, as the homeowners who have been in a forbearance plan are nearing the end of their protected period. However, that doesn’t seem to be the case.

Most of the homeowners who have been in a forbearance plan due to the economic impact of the COVID-19 pandemic, seem to have put plans in place with their lenders that will keep them out of foreclosure. In fact, most of them have either paid up their mortgage, or have agreed to a plan with their lender that will allow them to start paying again. Only 16.8% of homeowners ended their forbearance in crisis without a plan in place to protect themselves.

There Is More Equity

Of those 16.8% of homeowners who exited forbearance without a plan in place still have options. Unlike the real estate crash of 2008, these homeowners are not relegated to short selling their home or facing foreclosure. Instead, most of these owners have built up enough equity in their home, meaning that they can sell at a fair market price while making some profit on the deal.

Home prices have increased significantly in the last two years, meaning that the market largely favors sellers. While the sellers who lost money 14 years ago were operating in a buyers’ market, that’s simply not the case today. Instead, a lower amount of housing inventory has resulted in higher prices, which is great for sellers who have no option outside of selling their homes.

There Are Fewer Foreclosures Happening

Everything in the world of real estate is cyclical. Ultimately, there are macroeconomic forces that dictate everything about the housing market. One of those factors is the number of foreclosures that are taking place. Over the course of the last two years, there have been significantly fewer foreclosures. The forbearance program that was instituted at the height of the pandemic prevented an estimated 400,000 foreclosures from taking place. Obviously, this is great news for people who owned their homes, but it has reduced the number of foreclosures that investors could obtain.

The Market is Prime for New Listings

Most real estate investors choose to operate in single-family homes. They are generally more affordable than their multifamily counterparts. However, during the market crash of 2008, the market was flooded with foreclosures. Unlike the reason that we just discussed, this was great for investors, but terrible for owners. This influx of inventory resulted in a housing inventory surplus of roughly nine months. Industry experts say that any time there is more than six months’ worth of housing inventory on the market, home prices are negatively impacted.

Based on these factors, potential investors should not expect a wave of foreclosures to flood the market again. The 2008 housing crash was fueled by foreclosures, and there is simply no reason to believe that there will be as many foreclosures this time. The federal government put programs like the forbearance program in place to prevent a second housing crash.

However, this doesn’t mean that there is no hope for real estate investors. Real estate investing has been proven to be the most effective way of building personal wealth, creating generational wealth for your heirs, and diversifying your own portfolio. No, you probably shouldn’t expect a rash of foreclosures that will flood the market with inventory. However, you can still make informed decisions about the homes that are available to you. Choosing the right property in the right market and going into it with a plan can ensure that you’re ready to achieve success, even without foreclosures.