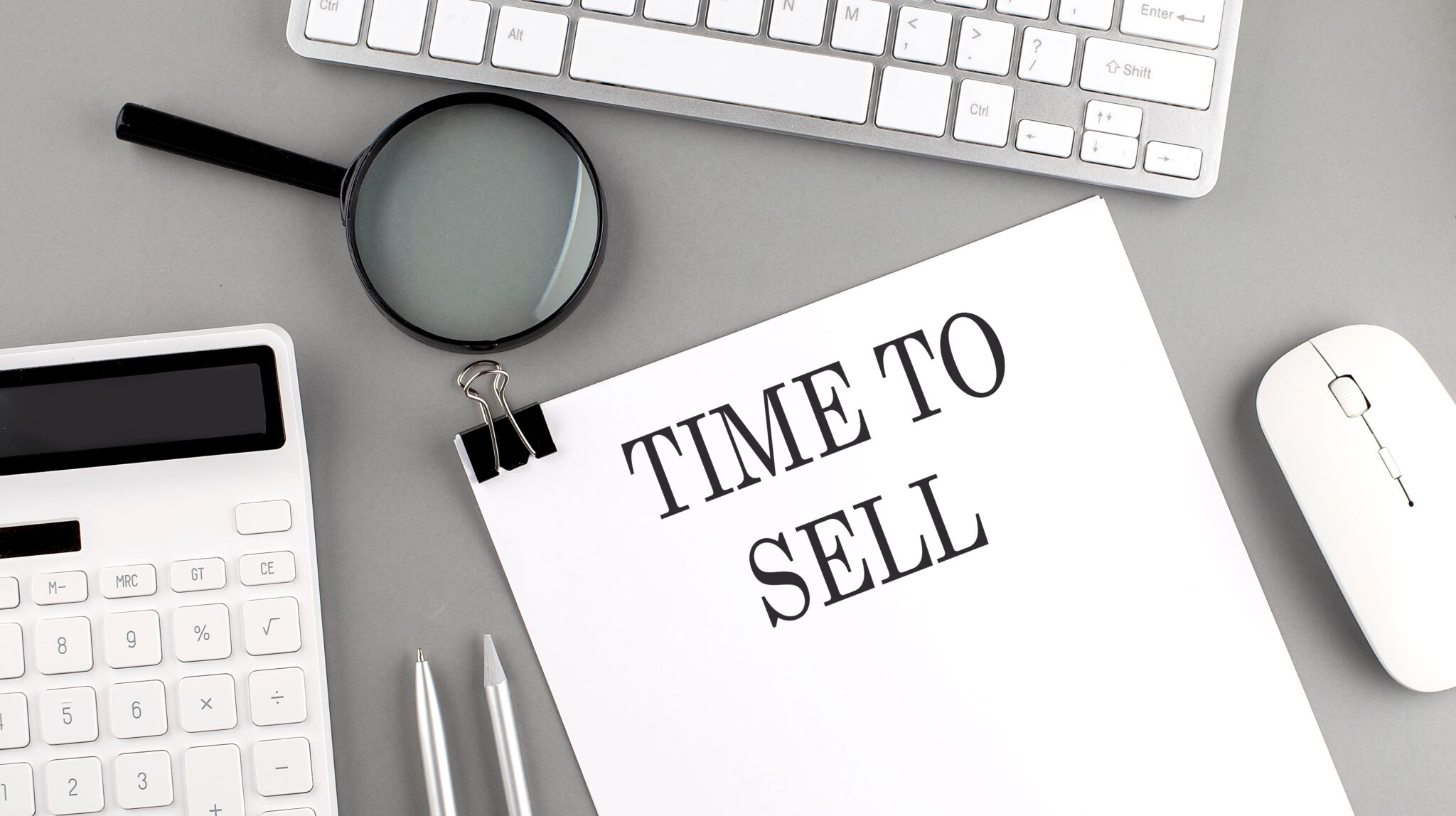 Choosing the right time to sell your home is essential if you want to increase your chances of selling your property quickly and receiving offers that match or exceed the listing price. When looking at historical trends, it’s easier to sell real estate during specific times of the year, especially in places with inclement weather during the winter months. This guide offers an in-depth overview of the best and worst times of the year for you to sell real estate.

Best Time to Sell Your Home

If you’re wondering when is the right time to sell your home, likely the best time of the year is between March and August, which is when buyer demand is at its highest. The late spring and early summer months tend to be the busiest for the real estate market, which gives you the opportunity to sell your home at or above market value, while attracting more potential buyers who are interested in moving into their new house before the end of summer.

In 2022, the median price for properties was the highest in April, which is when prices increased to $454,700. Home values fell by around $5,000 in May, which indicates that selling your home in April gives you the best chance of earning a profit. The reason that home prices have increased over the past year is a result of high buyer demand as well as low housing inventory. When there aren’t enough homes available for potential buyers to select from, sellers may receive multiple bids when their home is on the market.

In May 2022, nearly 60% of all homes sold for more than the listing price, which is around 17% higher than January 2022. Even though April, May, and June are among the best months for selling real estate, home prices start to increase in March.

Keep in mind that not every location in the U.S. is the same. For instance, the home-buying season can begin at a slightly later date in areas that experience high amounts of snow. Home prices increased by more than 5% in June 2022 when looking specifically at Minneapolis, MN, which is when the snow season has fully ended. In warmer climates, home values should start to increase at an earlier date. The factors that can alter buyer demand include:

Worst Time to Sell Your Home

If you want to make sure that your home sells at a premium price, the worst time of the year to sell a home is typically between October and February. During this time of the year, many families have settled down for the school year and aren’t looking to move, which reduces the number of buyers on the market. Regular holiday interruptions and weather changes are other factors that bring about a higher housing supply alongside lower demand from potential buyers.

Sales can be particularly low from December to February. Just over 600,000 homes were sold in December 2021. These numbers are already relatively low but dropped further to 416,000 and 420,000 in January and February. The decrease in home sales indicates that buyer demand has dropped because of the holiday season as well as the colder weather.

While it’s common for there to be higher inventory when compared to buyer demand in the cold winter months, many sellers try to avoid placing their homes on the market during this season. For instance, the number of newly listed homes in October 2021 was around 630,000. This number dropped to 370,000 in December. If a home remains on the market for too long, buyers may start to believe that something’s wrong with the property, which is why sellers tend to avoid listing their home in the winter.